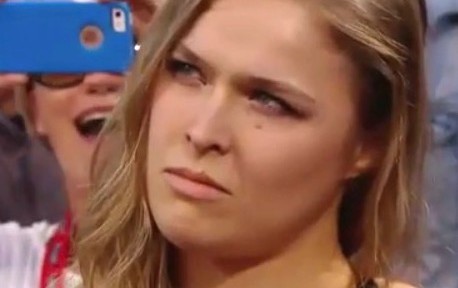 Ronda Rousey and the entire UFC team are down under in Melbourne, Australia, tonight at the Etihad Stadium for UFC 193.

The card will feature a pair of championship fights in the lighter weight classes. The main event features the women’s bantamweight title bout between Rousey and title challenger Holly Holm.