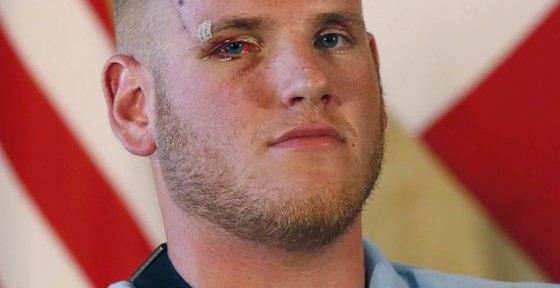 “He is alive and in stable condition at this time,” the spokesperson said. “We do not have any information as to the events preceding the incident.” h/t nbcnews