A Sacramento driver was killed in an early morning crash after a vehicle careened off of the Capital City Freeway near Arden Way.

The deceased driver was traveling towards downtown when for an unknown reason exited the freeway and struck a power pole. The vehicle continued to barrel down an embankment before coming to arrest on Arden way. The driver was pronounced dead at the scene, authorities say. END_OF_DOCUMENT_TOKEN_TO_BE_REPLACED A source familiar with the case said Los Angeles police responded to a medical welfare call about 1:20 p.m. (4:20 p.m. ET). No criminal activity was involved; the decision to hospitalize West was for his own health and safety, the sources said. West’s concert promoter, Live Nation, said earlier in the day that the remaining dates of his Saint Pablo Tour had been called off. No reason was given. The cancellation of West’s tour comes on the heels of a rough week for the rapper, who has made controversial statements and feuds with fellow celebrities a centerpiece of his art and persona. END_OF_DOCUMENT_TOKEN_TO_BE_REPLACED “He is alive and in stable condition at this time,” the spokesperson said. “We do not have any information as to the events preceding the incident.” END_OF_DOCUMENT_TOKEN_TO_BE_REPLACED

A Sacramento firefighter working in Citrus Heights, Ca., was arrested on suspicion of going into people’s homes to inspect smoke and carbon monoxide detectors and making off with their prescription drugs.

Craig White, 30, was taken into custody on Saturday after reports of theft from two homes inside a mobile home park. He was booked for investigation of burglary and elderly abuse. 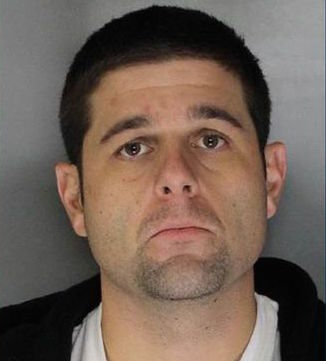 Police spokesman Rich Wheaton said White targeted people over the age of 65 and tried going into their homes to steal their medication. END_OF_DOCUMENT_TOKEN_TO_BE_REPLACED

A Stockton, Ca., PE teacher was charged with a misdemeanor and put on leave after he physically tried to drag high school girl into a pool.

Denny Peterson, a teacher for 10 years at Edison High School in Stockton, was charged with one count of corporal injury to a child, after he tried to drag Sandra Garcia into the school’s pool. 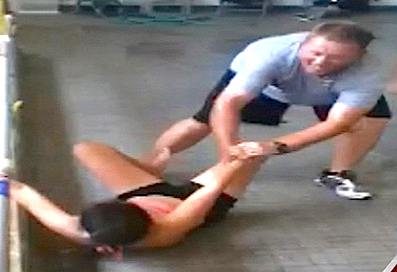 The video shows Peterson yanking at her arms and legs while she tries to hold a railing. END_OF_DOCUMENT_TOKEN_TO_BE_REPLACED

Another deputy, (for a total of three,) in the Sacramento area of Placer counties were shot Friday morning as law enforcement officials scramble to figure out what they have on their hands.

The shootings led to a massive manhunt spreading from the Arden area to Carmichael to Auburn, and helicopters were searching an area off Maidu Road and near the American River Canyon Overlook park at about 12:45 p.m. today. h/t sacbee 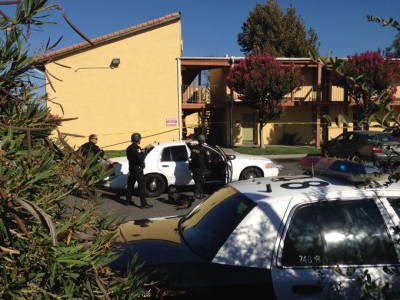 The drama began about 10 a.m. at Arden and Ethan Way at a Motel 6 parking lot.

END_OF_DOCUMENT_TOKEN_TO_BE_REPLACED

A 4.7 magnitude earthquake has struck the central California region. 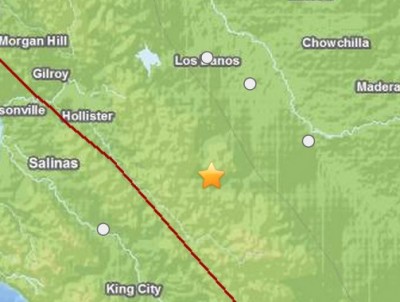 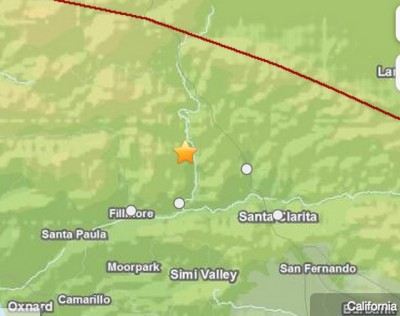 Two California teenagers were arrested on New Year’s Eve after allegedly spiking one of their parents’ milkshakes with sleeping medication. The girls did this, the local police said, because one girl felt her parents’ Internet curfew was too strict. The parents apparently restricted access to the family’s wireless Internet connection after 10pm. 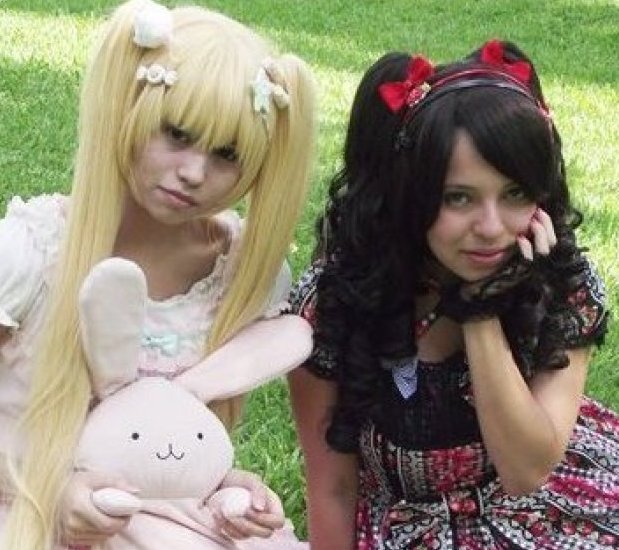 “The unsuspecting parents consumed only about a quarter of their shakes thinking that they tasted very odd,” the police in Rocklin, California (22 miles northeast of the state capital, Sacramento) reported. END_OF_DOCUMENT_TOKEN_TO_BE_REPLACED 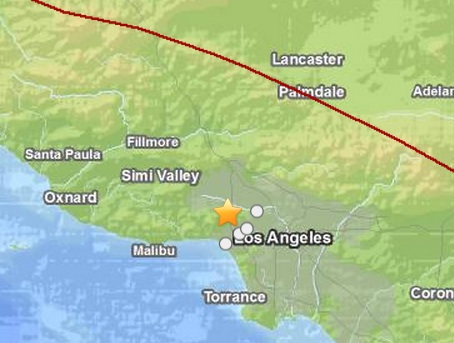 According to Dr. Lucy Jones of the U.S. Geological Survey, “Monday’s tremor is the largest earthquake in Los Angeles since the region stopped having aftershocks from the 1994 Northridge quake.” END_OF_DOCUMENT_TOKEN_TO_BE_REPLACED