SACRAMENTO COUNTY, CA. (THECOUNT) — La Darien James, of Vacaville, California, has been identified as the victim in a fatal Wednesday shooting in Sacramento County.

James, 31, was fatally shot near the La Provence complex in Sacramento early Wednesday.

According to reports, police responded to a call of shots fired in the 200 block of Cadillac Drive in Sacramento around 12:30 a.m. Wednesday. When they arrived, two people were found suffering from gunshot wounds.

One of the victims was transported to an area hospital in critical condition.

James was pronounced dead at the scene of gunshot injuries.

Police have not yet provided any motive or suspect information. 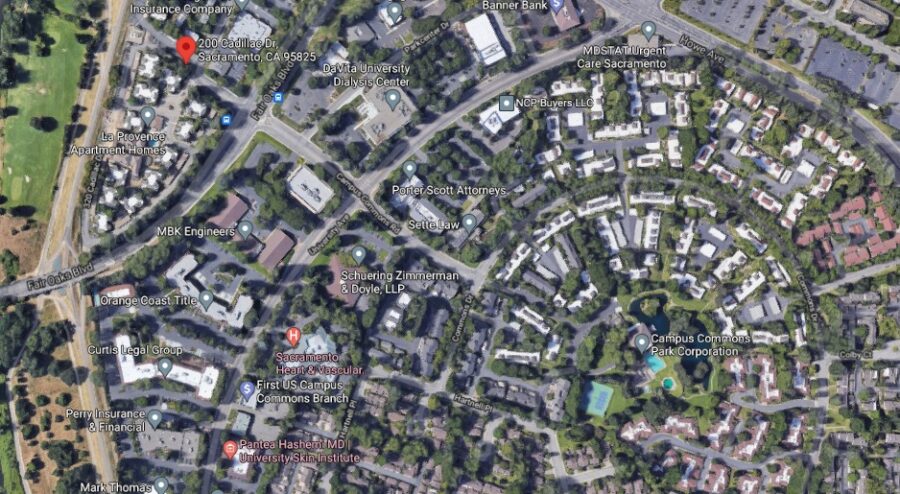