AZ GOV: We Got Him! I-10 Freeway Shooting Suspect In Custody 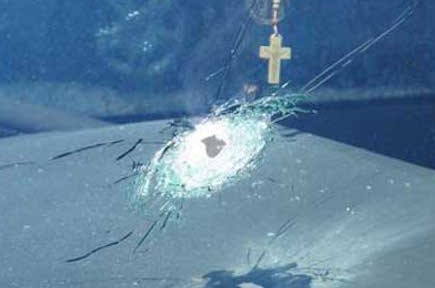 The governor’s office says the suspect is 21-year-old Leslie Allen Merritt. He was arrested at a Wal-Mart at 5600 W. Northern. Authorities say they found the gun on the suspect and it matches the case. The suspect was taken into custody. This comes on the same day charges were dropped against an Avondale man detained as a “person of interest” in connection with the string of freeway shootings.h/t azfamily

DPS is scheduled to hold a live news briefing at 9 p.m. PST – Live stream coverage can be seen right thecount.com on thecount.com.