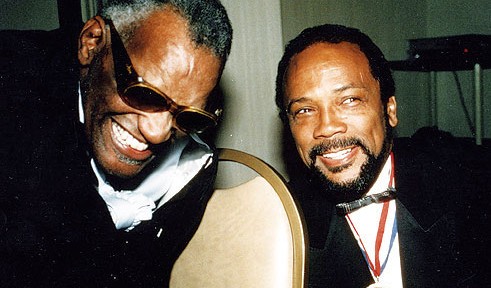 Music producer Quincy Jones, who worked on some of the most popular Michael Jackson tracks of all time, including, “Thriller,” “Bad” and “Off The Wall,” was rushed to the hospital.

Authorities say, Jones, 82, was at home when he experienced severe chest pains.. He was transported by ambulance to a local hospital. Quincy’s rep downplayed the incident, telling TMZ, “Quincy had some shortness of breath and in an abundance of caution he went in for observation.” h/t tmz

Jones has earned 27 Grammys and is a member of the music Hall Of Fame.