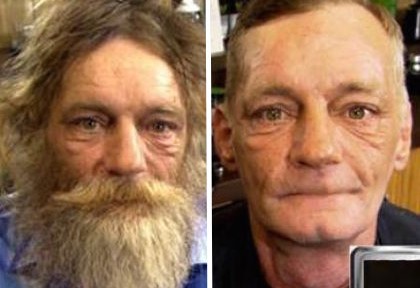 Talk about your luck turning around for the better! The homeless man who went viral after a couple videoed him playing piano, is set to play the National Anthem at tonight’s Monday Night Football game!

Donald (Boone) Gould, 51, was down and out and living on the street when suddenly everything changed, he got cleaned up, went to rehab and now he’ll perform the nation’s song at Levi’s Stadium kicking off the game between the San Francisco 49ers and the Minnesota Vikings! Gould, a former Marine, lost wife 17 years ago and struggled ever since, “Music took me around the world before I was 21 and somehow now music has got me back together with my son,” Gould said.