Bobbi Kristina‘s condition has worsened, so much so, her father, Bobby Brown has “rushed to her side” at a Georgia hospice care facility.

The eyewitness tells Us that Brown, 46, sped into the parking lot and entered Peachtree Christian Hospice in Duluth, Ga., around 1:10 p.m. Media are also set up outside.

“Despite the great medical care at numerous facilities, Bobbi Kristina Brown’s condition has continued to deteriorate,” Bobbi Kristina’s aunt Pat Houston said in a statement this week. “We thank everyone for their support and prayers. She is in God’s hands now.” h/t gobalgrind 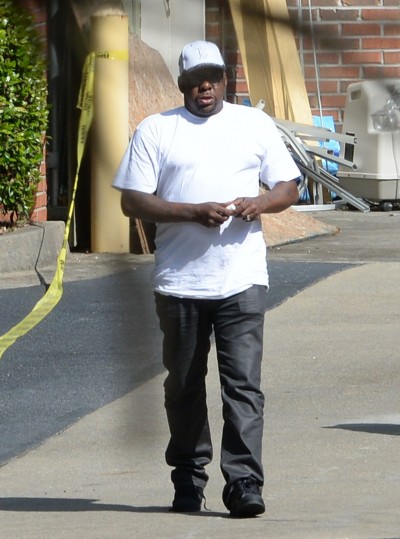 Bobbi Kristina was transported to a hospital in January after being found unconscious in her bathtub.