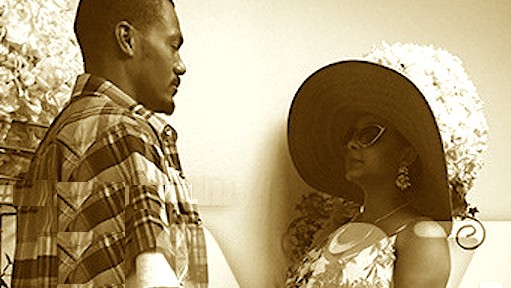 In a surprise announcement, “Saved By The Bell” star Lark Voorhies, got married to Jimmy Green in a whirlwind wedding in Vegas.

Voorhies, who played Lisa Turtle on the popular TV series, managed to get herself hitched to a fugitive. 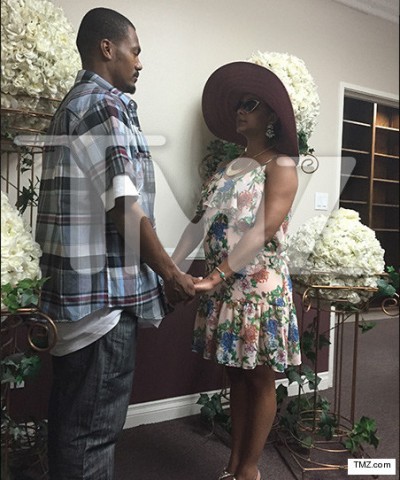 Jimmy Green is a wanted man in Tuscon, Arizona after a 2012 incident in which he allegedly threatened to kill a store owner. According to a police report — obtained by TMZ — Green allegedly tried to return a cellphone but the owner refused to take it back. Cops say he then became enraged, threw the phone at the wall and said, “I’m going to break the store and kill (you).” Green was charged with making criminal threats and disorderly conduct. He failed to appear for a court hearing and that’s why the warrant was issued. h/t tmz

Voorhies and Green, who met on Facebook, got married in a quickie ceremony at the end of April in Vegas.