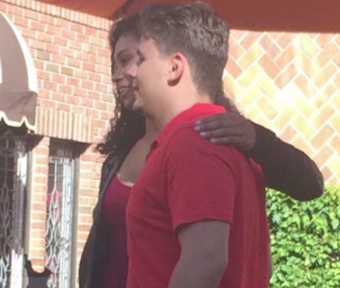 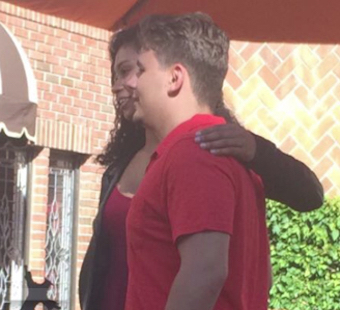 The party was catered, but just typical party food … nothing too fancy … especially considering how filthy rich the guest of honor is. Uncle Jackie and Grandpa Joe made speeches, along with Prince. Prince graduated Saturday from the exclusive Buckley School — and says he’s going to LMU School of Film and Television … following in the footsteps of other celeb kids Colin Hanks and Scott Eastwood. h/t tmz

It seems like only yesterday, Prince was standing on a stage at Staples Center over the loss of his father.