Right again, wrong again, The National Enquirer, is reporting the disturbing news that Bruce Jenner is in the fight of his life against AIDS.

The Enquirer says the Kardashian patriarch was observed in an intimate conversation with two men whom later died as a result of the effects of the disease: 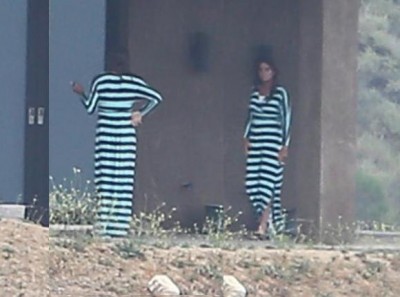 Explosive proof of gender-bending Bruce Jenner’s gay double life has pals fearing he could face a life-and-death battle with AIDS!!

The National Enquirer has obtained a never-before seen picture of Bruce in an apparent intimate conversation with two pals – both who later died of the killer disease . . .

[Bruce Jenner’s] publicist told The National Enquirer any allegation that Bruce, who has been divorced three times, is hiding an AIDS secret is an “obvious lie”.

But the source said, “You have to wonder whether Bruce is hiding a dangerous part of his life. We can only hope he doesn’t end up like the men he talked to on that night.” 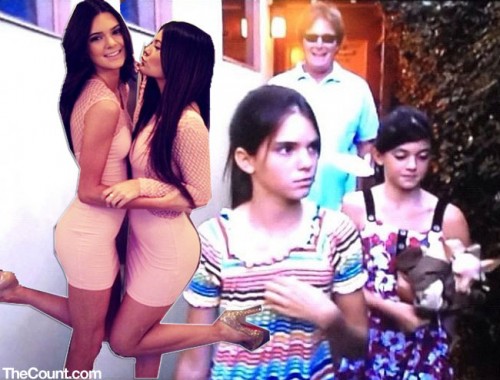 The Enquirer went on to say that Bruce contracted the disease before he got hitched to Kris, which makes the claim even more terrifying.