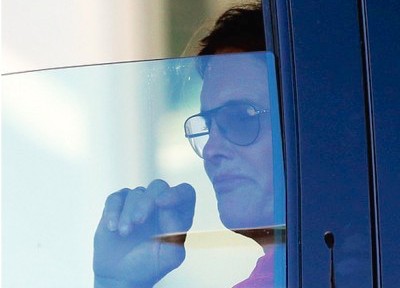 Authorities are obtaining a search warrant to determine whether or not Bruce Jenner was texting at the time he rear ended a vehicle on PCH, causing the driver to die.

Law enforcement sources say they are seeking warrants for Jenner’s phone records and the cell phone after photos surfaced of the reality star holding something at the exact moment of impact. 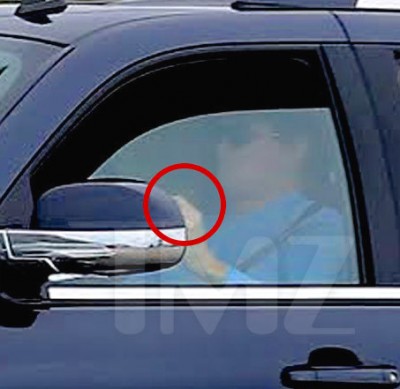 It’s illegal to text while driving in California and if Bruce was texting Saturday when he struck a car on PCH in Malibu, authorities could charge him with vehicular manslaughter. h/t tmz

The photos show Jenner holding something immediately before impact, however, they do not reveal what.

Skid marks show jenner tried to avoid the accident at the last second, which caused him to veer right, a move that then caused the Lexus to veer left into oncoming traffic.  A Hummer then struck the Lexus, killing the woman Lexus driver.