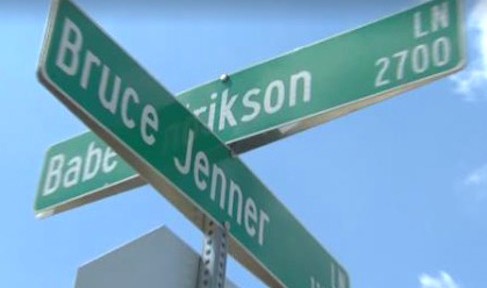 An Austin TX., neighborhood that boast streets named after Olympic athletes is at odds over changing the name of one of them, it now reads, Bruce Jenner Lane.

Some residents are pushing to change the name to Caitlyn Jenner Lane, while others are wondering if they should go through the hassle of renaming the street they call home. 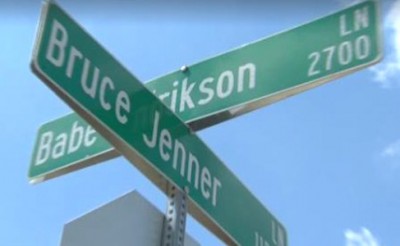 Austin’s KVUE reports, a tiny South Austin street in the Olympian Hills neighborhood is drawing attention due to being named after the Olympic decathlon gold medal winner before she transitioned. But now that she uses the name Caitlyn, it would be supportive and respectful to follow suit by updating the street signs on the 0.3-mile long road. But as anyone in San Antonio who once had a Durango Blvd. address knows, changing a street name can be a costly and time consuming task. h/t sacurrent

So what do you think? Should the street signs say Caitlyn Jenner lane? Or should the residents just leave well enough alone? Comment below!