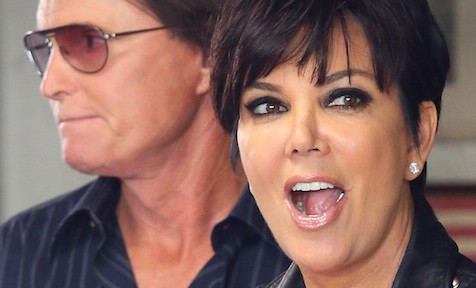 Keeping it real was just what Kris did as she fired back at Perez, and also pretty much shut down anyone who thought that she didn’t have her ex-husband’s back. While a comment from Kris didn’t appear on the ABC show, after the interview aired, Kris took to Twitter to provide one… h/t thedishh