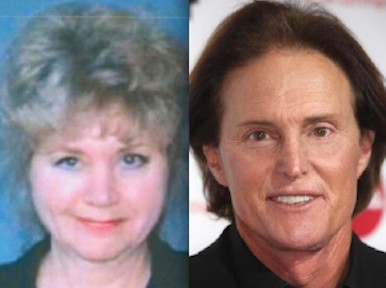 Jenner says the show will serve as “a farewell to Bruce.” During the broadcast he will “present himself” as a woman publicly for the first time.

Sources say Bruce does NOT reveal his new name, or dress like a woman on camera. Nevertheless, we’re told Bruce sees the interview as the most significant event associated with his sex change — more significant than the surgical procedures that will get him there. Bruce will chronicle his life from age 5, where he identified as a woman. Jenner — who did numerous interviews for the special over a period of time — talks about the difficulties he’s had in life living as a man but not feeling like one. He also spends significant time talking about the impact his decision to have a sex change has had on his family. h/t tmz