Rapper, Nelly was arrested after his tour bus was pulled over and searched by police in Tennessee. 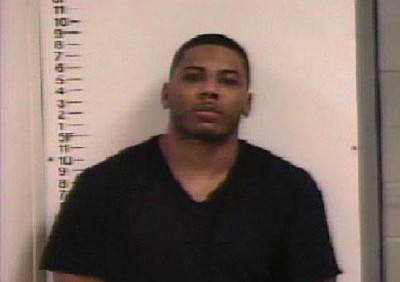 A state trooper pulled over the bus Saturday morning for not having a required Dept. of Transportation sticker … and when the officer got a strong whiff of pot … he decided to conduct a search. Cops say they found a baggie with crystal rocks that tested positive for meth, and a small amount of marijuana in the sleeper area of the bus. They say they also found quite the stash of guns — a .50 caliber pistol, a .45 caliber pistol, and a .500 magnum Smith and Wesson. h/t tmz

Police also said there were about 100 small Ziplock bags as well as other drug paraphernalia.