What a difference the light of day makes! This weekend, Amanda Berry, the woman held captive in a Cleveland home for 10 years, showed up at a Nelly concert! Former captives have all the luck! 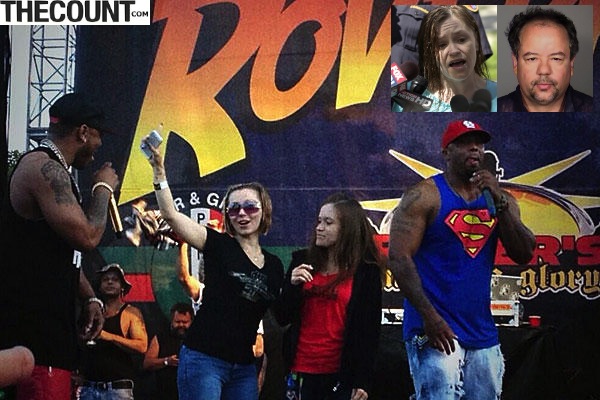 Berry was asked to the stage of the RoverFest music festival in Cleveland by rapper Nelly! Who was performing on Saturday night. It was the first public appearance by any of the three women held captive. 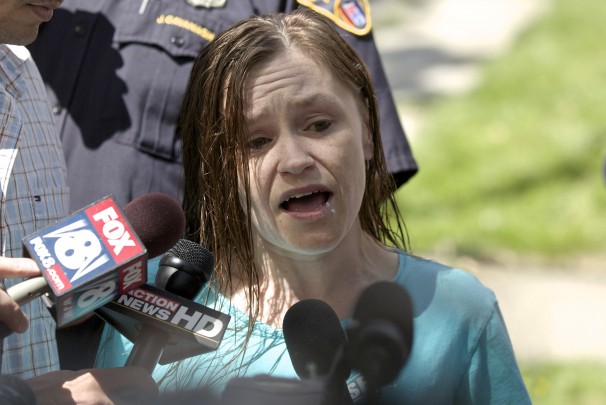 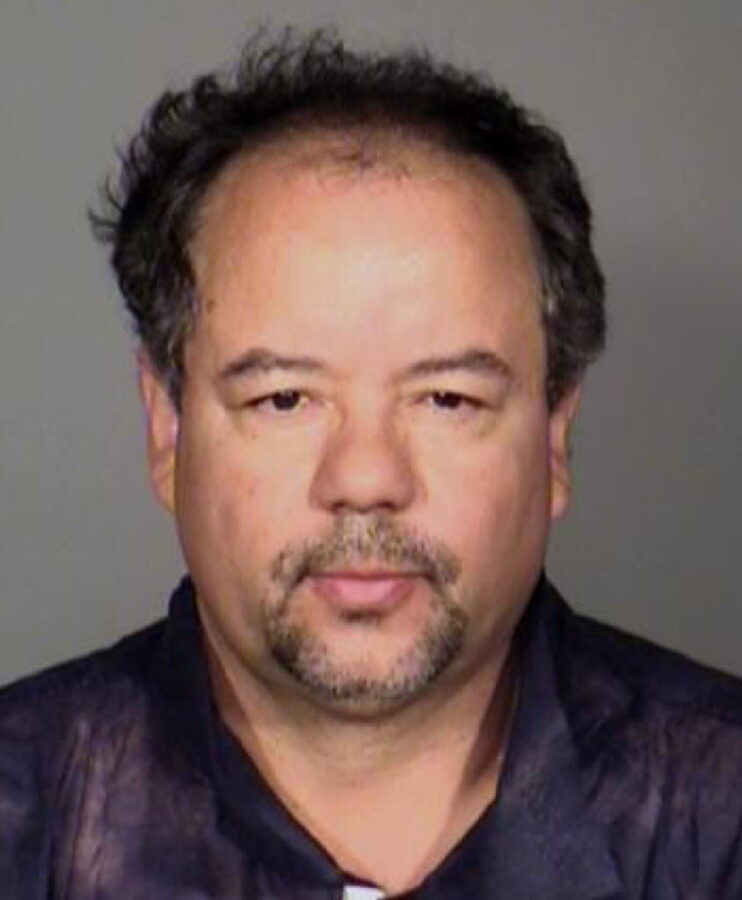