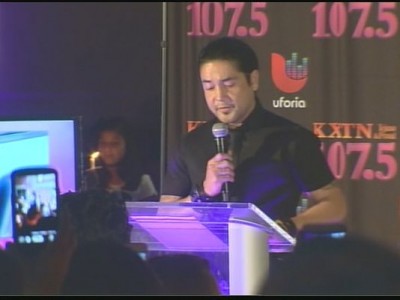 Selena was shot dead on March 31, 1995 outside a Corpus Christi motel by her fan club president Yolanda Saldivar. She is currently serving a life sentence.