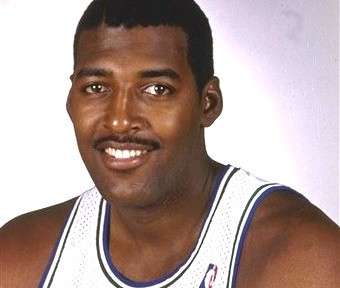 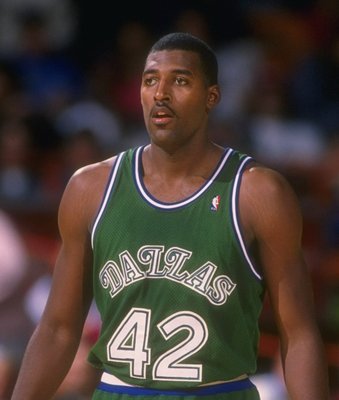 The 6-foot-11 baller’s career was cut short due to suspensions and an eventual lifetime ban from the NBA due to DWI arrests and violating the league’s drug policy.

The Tarrant County Medical Examiner did not list a cause of death for Tarpley, who passed away at a hospital in Arlington, Texas.