Mark Cuban: ‘A Female Coming To The NBA’

Shark Tank board member, Mark Cuban might be willing to give a certain Baylor women’s star (HINT: Brittney Griner) the opportunity to get a once-in-a-lifetime chance to play in the NBA… You heard me right… The NB-F-ING A… 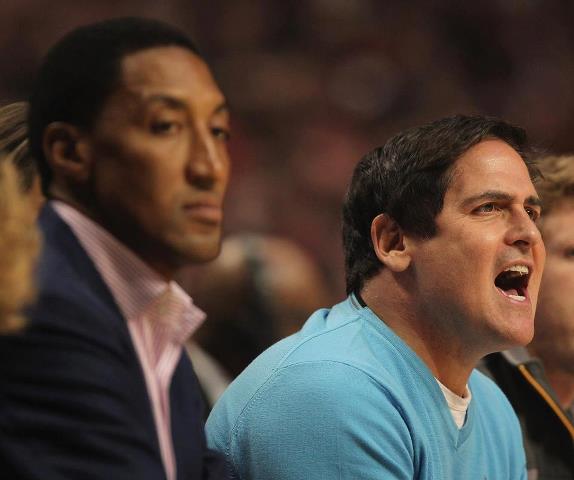 Cuban said he would have “no problem whatsoever” inviting Griner to try out for a spot on Dallas’ summer league team. “If she is the best on the board, I will take her,” Cuban said before the Mavs’ Tuesday night game against the Los Angeles Lakers. “I’ve thought about it. 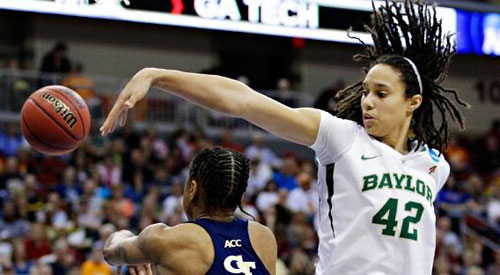 I’ve thought about it already. Would I do it? Right now, I’d lean toward yes, just to see if she can do it. You never know unless you give somebody a chance, and it’s not like the likelihood of any late-50s draft pick has a good chance of making it.”

So how cool would this be? It’s not football folks! A woman could kick some serious butt in the NBA and still live long enough to tell the tale! Griner dominated women’s college basketball with her size and athleticism, scoring 3,283 points and blocking 748 shots in her career. She also had 18 dunks, including 11 her senior season. Source.