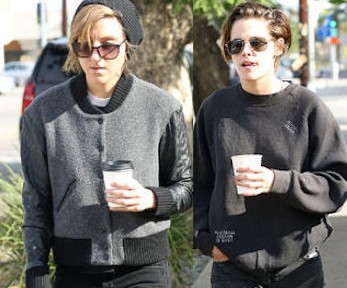 Twilight actress, Kristen Stewart, is dating a woman, and her name is Alicia Cargile.

Anyone holding onto hope that Stewart might someday get back together with her ex Robert Pattinson, can now just move on with their lives. 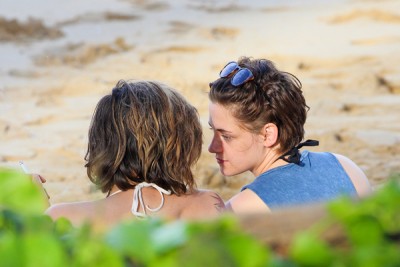 Stewart not only lives with Cargile, she also took a vacation with the female to Hawaii. They were photographed kissing and holding hands.

Of course, there have been plenty of rumors that the tomboyish Kristen is a lesbian, but who knows really. Just because she prefers sneaks and men’s pants to Louboutins and miniskirts doesn’t mean she’s a lesbian. But we shouldn’t assume she’s not either. h/t thestir