Look at Kristen Stewart before and after the tattoos.. If you’re thinking that maybe the Twilight actress is going for the same old illuminati controlled Hollywood tattoo schematic, think again, if you want to know where Kristen really gets her tattoo fashion sense, you need look no further than her own mother. 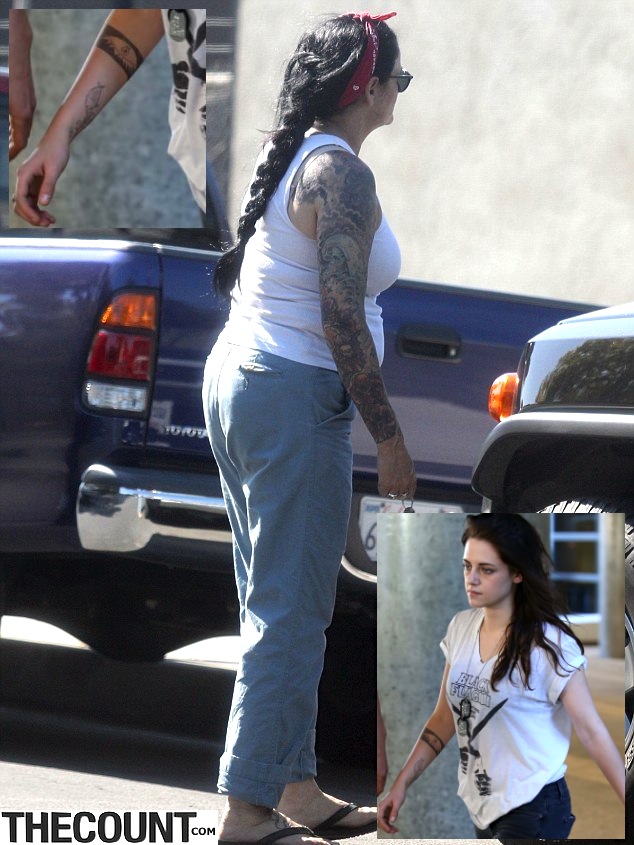 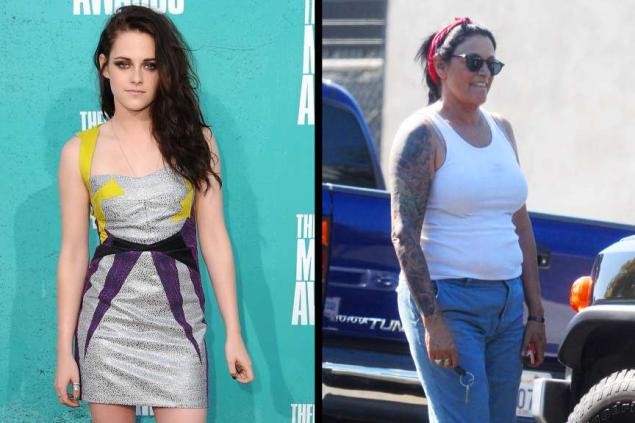 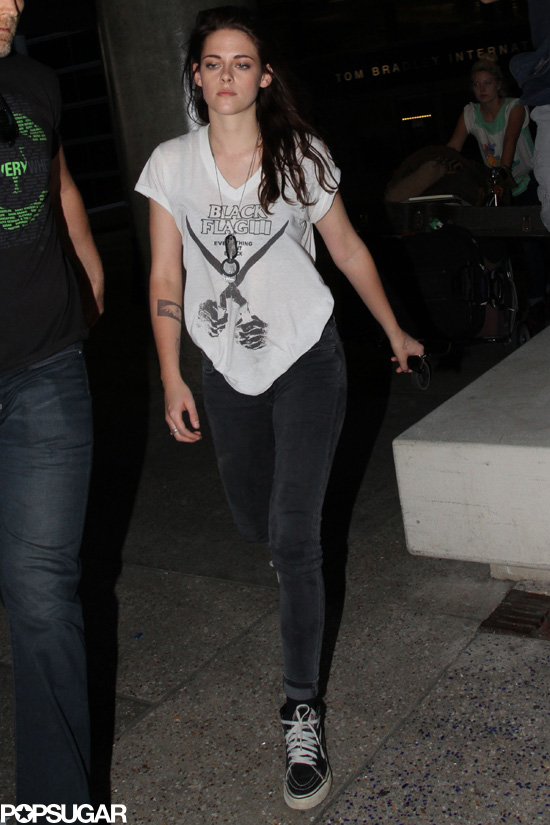 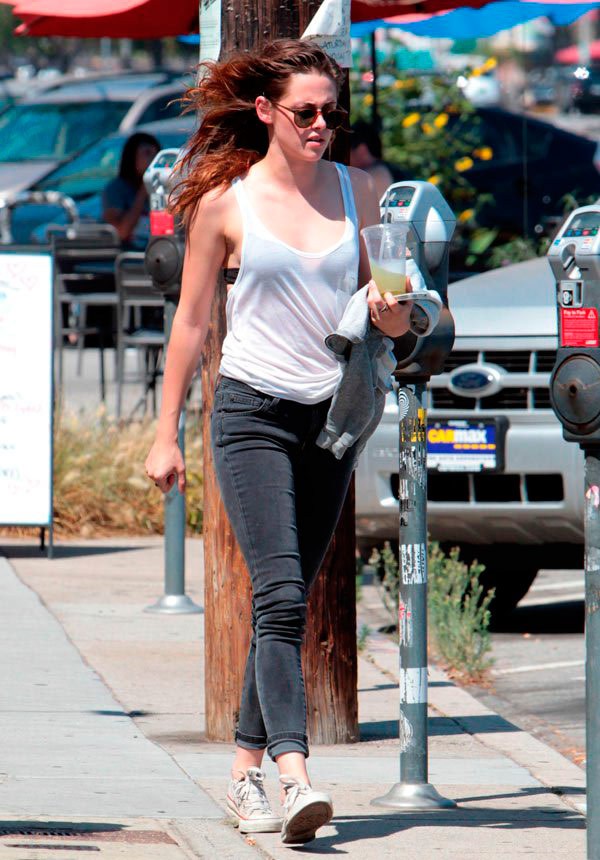 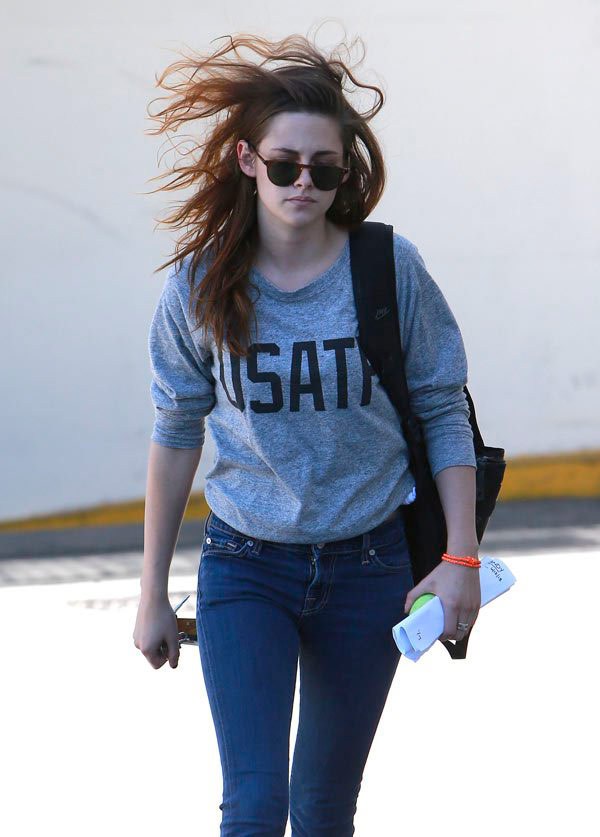