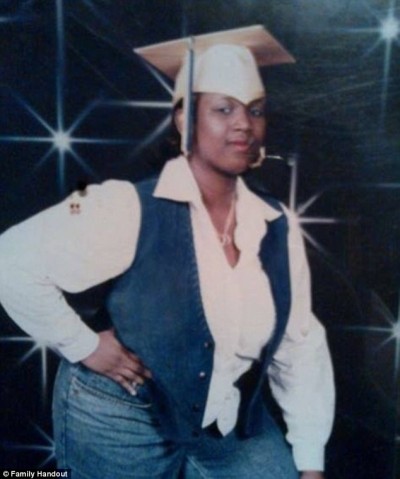 Anderson died on 12 November at a hospital after being handcuffed, taken into police custody and then losing consciousness while having a mental-health episode. Relatives said the 37-year-old was schizophrenic, and they claimed an officer used excessive force. h/t theguardian

In a statement, Cleveland police said its own use of force investigation team was looking into the death. The two officers involved are on restricted duty, the department said.