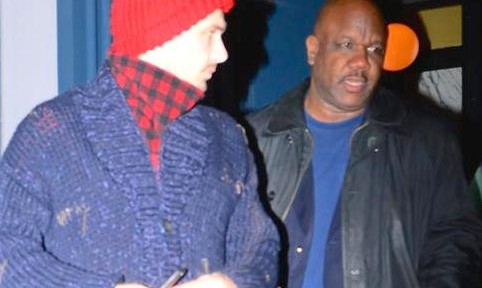 Seth Rogen and James Franco play assassins in their new movie, The Interview, and now, life imitates art, as the actors hired some of the industry’s biggest and baddest bodyguards.

The actors have each been given a giant detail of round-the-clock bodyguards to deal with the Sony hacker’s terror threat. 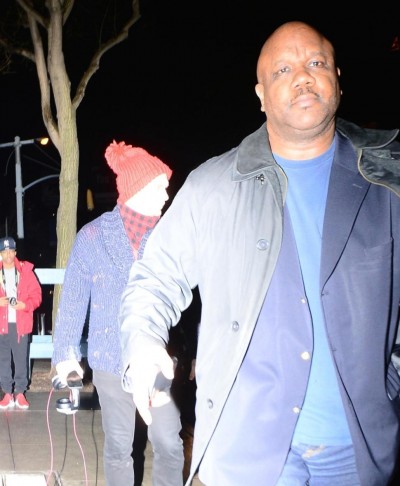 “They’re usually not at all the type to have security,” said an insider, “James is the kind of guy who takes the subway all the time.” The source joked that the “Spiderman” star’s beefy new companion is “double (Franco’s) size.” h/t nydailynews

On Wednesday, Sony announced that partly due to security concerns, the movie won’t be released in theatres but will be available on streaming services.