Bill Cosby Is Worth A LOT Of MONEY 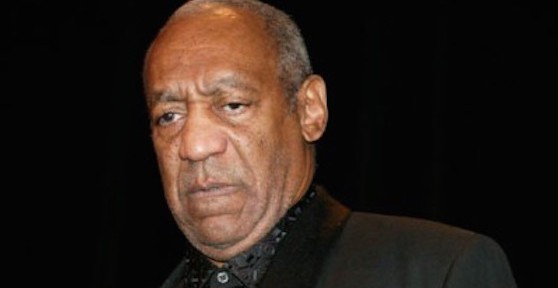 Bill Cosby‘s net worth is a whopping $400 million. The comedian, television star and producer has enjoyed an incredibly successful career.

Cosby debuted his stand-up act in the clubs of Philadelphia, which led to national exposure on The Tonight Show. The rest is entertainment history. 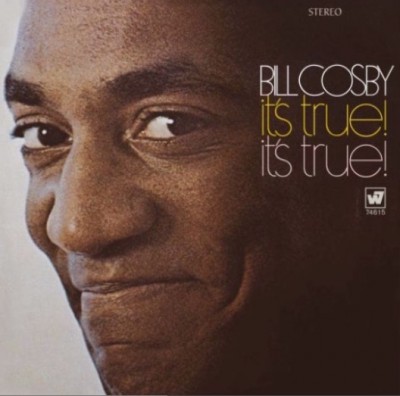 Cosby has been married to wife Camille since 1964, and the couple have four daughters and one late son.