A second woman is speaking out, claiming she was also abused by comic legend, Bill Cosby. Barbara Bowman, 46, says Cosby sexually assaulted her on several occasions when she was only a teenager. 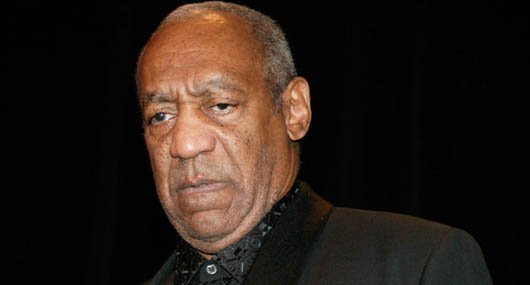 How did you know Bill Cosby?

I was a 17-year-old model and up-and-coming actress in Denver, Colorado. My agent knew Bill. I was told that he wanted to scout some new talent — if we were lucky, we would be groomed to go to New York and get more solid training so we could move up the ladder, maybe eventually get to audition for the Cosby Show..

In 2005, Cosby apologized to one of his accusers, Andrea Constand, even though prosecutors found ”insufficient credible and admissible evidence” to support her claims. Cosby still settled the lawsuit for an undisclosed sum of money.