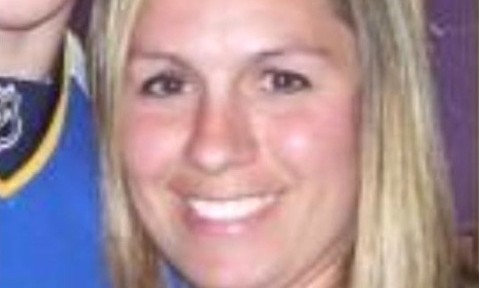 An uncovered marriage license shows, Darren Wilson, 28, got married to Barbara Spradling, 37, on Oct. 24, with one of his lawyers signing the license as a witness. 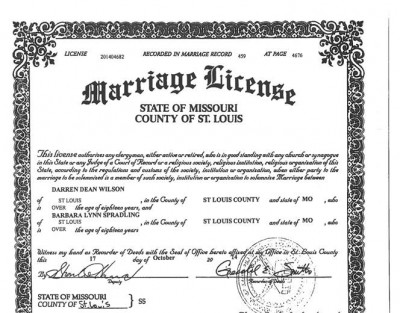 The NYT, which first reported the nuptials, said the couple own a home together. Wilson’s previous marriage ended in divorce, the records show. h/t nbcnews