U2 singer Bono‘s bicycle accident in New York was no walk in the park, it was very serious we are now learning.

What is being described as a “high-energy bicycle accident” in NYC’s Central Park, Bono was treated multiple injuries that required multiple surgeries. 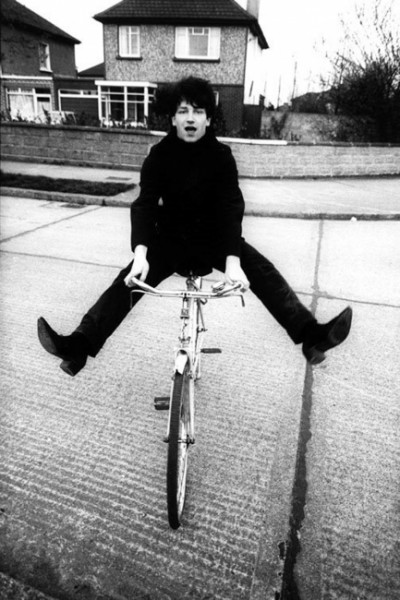 He broke his arm in six spots, fractured his eye socket and also his shoulder blade — the latter in three places, according to Dr. Dean Lorich, a trauma surgeon at the hospital. Doctors operated on him for five hours Sunday, which included repairing his bone with three metal plates and 18 screws, Lorich said in a statement. A day later, he had surgery on his left hand to repair a fracture. “He will require intensive and progressive therapy. However, a full recovery is expected,” the doctor said. h/t cnn