Two people have been hospitalized with gunshot wounds following a shooting at the Florida State University campus in Tallahassee. 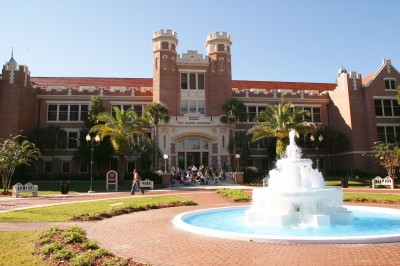 University police would not provide further details. A campus-wide alert was sent out earlier in the night, warning students of a “dangerous situation” and asking them to immediately seek shelter away from doors and windows. h/t abc7

A local hospital confirmed they had received two patients with gunshot wounds. Their conditions were not released.