The fallout from allegations Bill Cosby is a serial rapist is branching out to TV programming.

TV Land just pulled all syndicated reruns of NBC series The Cosby Show, a spokesperson for the channel confirmed. 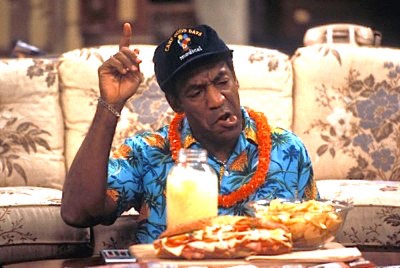 The move follows NBC canceling the development of a new prime-time sitcom starring the actor-comedian, and Netflix postponing the debut of its Bill Cosby 77 stand-up special. Cosby faces mounting rape allegations from several women, including from when he worked on The Cosby Show, which ran from 1984 to 1992 on NBC. h/t insidetv

The actor has denied the allegations through his attorney and has refused to answer questions regarding the matter.