Child With Ebola Symptoms From Liberia Hospitalized In Chicago 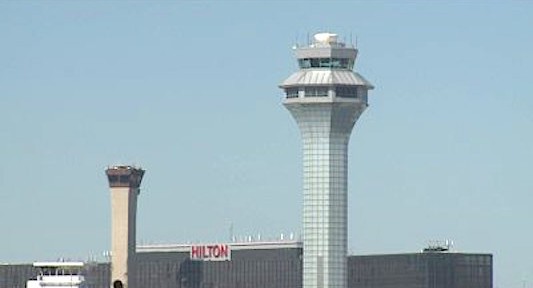 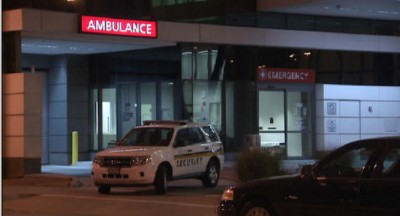