Winona Ryder is the latest victim in a new round of releases in the massive celebrity photo leak.

Ryder was depicted in several intimate poses along with the first in a series of men also falling victim. 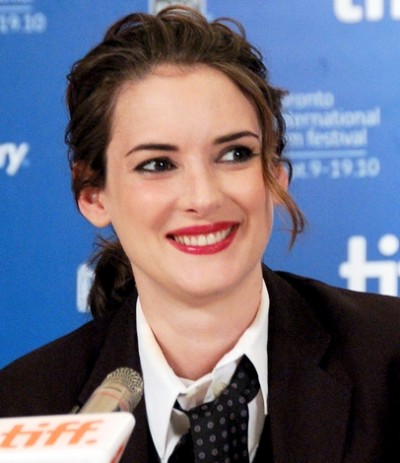 Nick Hogan (Hulk Hogan’s son) is the first of the men to have his privacy violated.