Winona Ryder Thinks 50 Shades Of Grey Is About The Economy

“I think I said something really stupid to her because I literally thought it was about the economy,” Ryder commented in the aftermath.. 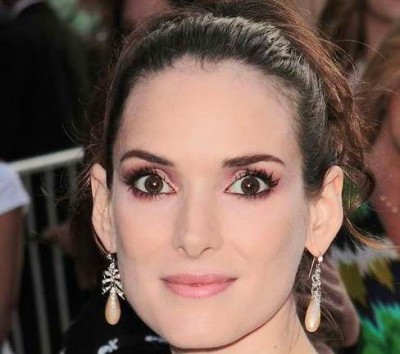 The Black Swan star admits she doesn’t keep up with pop culture, but after hearing the hype about James’ novels, she decided to approach the writer at a party – and now she wishes she hadn’t.

She tells Britain’s Red magazine, “This is how out of the loop I am. I met EL James at a party and I’d heard about the book so I knew everyone was talking about it, but because there’s a tie on the cover I thought it was about Wall Street! source

Ryder won’t need to read the books to learn all about the racy story – Fifty Shades of Grey is currently being adapted for a film starring Jamie Dornan and Dakota Johnson and is slated for release in February, 2015.