People in West Africa afflicted with the ebola virus are passing through airport screenings and getting onto planes destined for America by simply lying on a form and dropping ibuprofen to hide fevers. 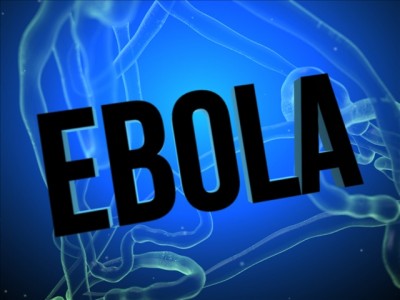 “The fever-screening instruments run low and aren’t that accurate,” said infection control specialist Sean Kaufman, president of Behavioral-Based Improvement Solutions, a biosafety company based in Atlanta. “And people can take ibuprofen to reduce their fever enough to pass screening, and why wouldn’t they? If it will get them on a plane so they can come to the United States and get effective treatment after they’re exposed to Ebola, wouldn’t you do that to save your life?”h/t Yahoo!

On Thursday, Liberia said the first Ebola patient to be diagnosed in the United States had lied on a questionnaire at the Monrovia airport about his exposure to an Ebola patient and many more infected are either in the process or already on their way to the states.

The traveler, Thomas Eric Duncan, had no symptoms when he left Liberia, and fever scans there had shown a normal body temperature of 97.3 degrees Fahrenheit, U.S. health officials said. He therefore could not have been identified through examination as carrying the Ebola virus.