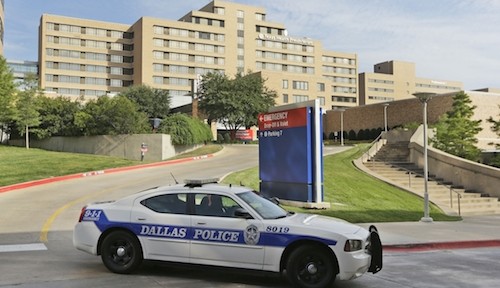 A “computer flaw” in the Dallas hospital electronic record system failed to notify doctors ebola victim Thomas Eric Duncan had been to Africa.

When Duncan arrived at the Texas Health Presbyterian hospital he told nurses he had been to Africa, and that was noted in his electronic file, however, that imperative information was not passed along to physicians, who then proceeded to poke and prod Duncan minus the required protective precautions. 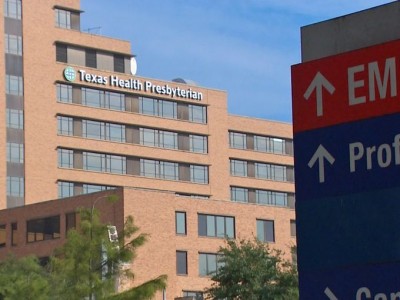 The hospital claims that both nurses and physicians did their jobs correctly, but the portion of Duncan’s records that mentioned Africa wouldn’t automatically show up in the doctors’ portion of the records.

The hospital says that it has since changed its electronic record system to fix this flaw.