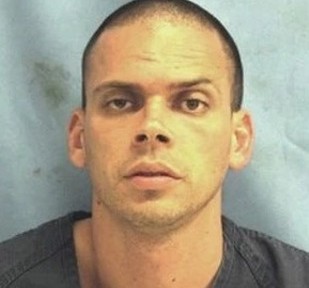 “We are devastated at the loss of our precious Beverly,” her family said in a statement, according to KARK. “There is now a hole in our hearts that will never be filled. Mr. Lewis robbed us of an amazing wife, loving mother and grandmother. Her grandkids will never get to the know the magnitude of her greatness.”