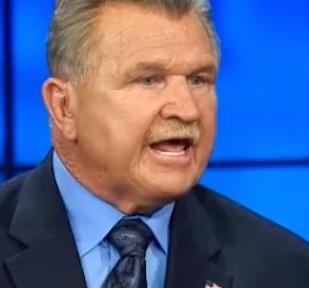 Mike Ditka, appearing on ESPN‘s Monday Night Football broadcast, commented on former Baltimore Ravens player and wife abuser Ray Rice, saying he thinks the baller’s future income potential will be limited after being caught on an elevator security cam punching his wife in the face, rendering his then-fiancee unconscious. 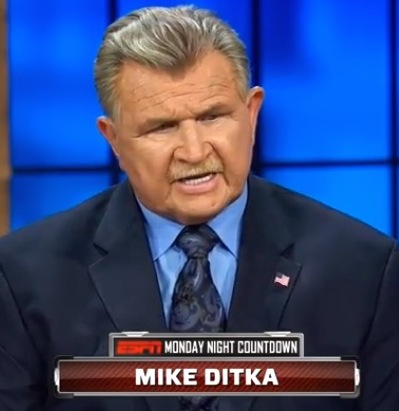 “I don’t know Ray at all,” Ditka said before, for some reason, feeling the need to continue. “I’m sure he’s not a bad guy, but he made a bad mistake.