Starting in this week’s update, Rice will be removed from all roster lists in the latest edition of their yearly release. 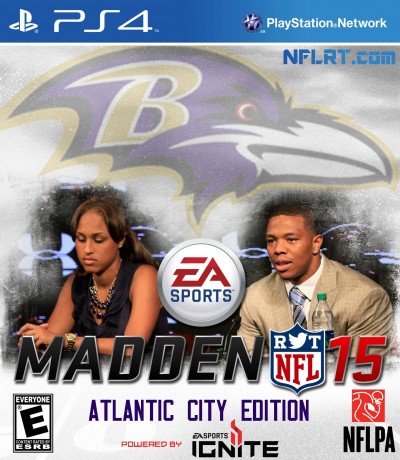 Fox’s Mike Garafolo reports that Rice, who was released by the Baltimore Ravens and indefinitely suspended from the NFL after video emerged of him punching his wife in an Atlantic City hotel earlier this year, will also be removed from the latest version of Madden. source

Former Patriots player Aaron Hernandez was similarly removed after his indictment for murder..