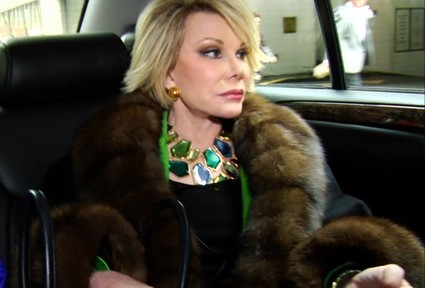 Whoopi Goldberg, Sarah Jessica Parker, Kelly Osbourne, Barbara Walters and Kathy Griffin were among a raft of A-list stars who attended the comedian’s funeral today at the Temple Emanu-El, along with her daughter Melissa and other family, friends and colleagues.
source

Joan revealed her ideal funeral plan in her 2012 book, “I Hate Everyone … Starting With Me.”