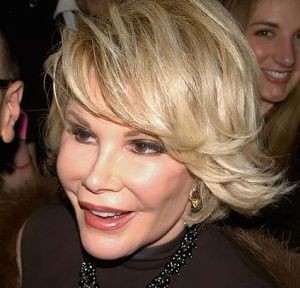 Joan Rivers was supposed to undergo a routine surgical procedure, but that all turned deadly after a doctor, who arrived at the clinic with the comic’s entourage, stepped in and performed an unplanned biopsy on her vocal cords.

The procedure is only to be carried out in a hospital.

Rivers’ doctor, who is an ear, nose and throat specialist, asked if he could use their instruments when the clinic’s doctor noticed “something” on Rivers’ vocal chords, according to the source. “He asked and they let him,” the source said. “A huge no-no.”

A representative for Rivers declined to comment. A spokeswoman for Yorkville Endoscopy said she couldn’t comment because of patient confidentiality laws.