Many predicted that the ditching of paper medical records could come at a high price, and now that prediction has sadly come true for at least 4.5 million folks. 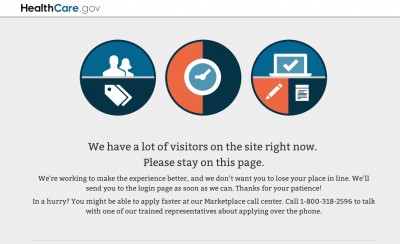 The hospital group’s security experts allege the hack came from within China and was very sophisticated. They also say there’s little anyone can do to protect themselves, except guard their personal data. The hospital operator says it will offer identity theft protection to the victims who were affected.