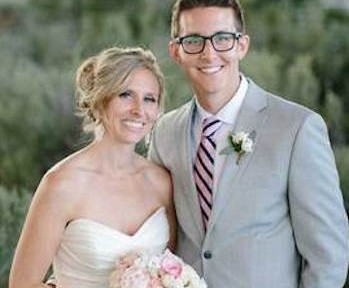 An Oregon couple’s wedding photos have gone mega-viral after a wildfire did its best to deter their special vows.

The result was the wedding photograph of a lifetime. 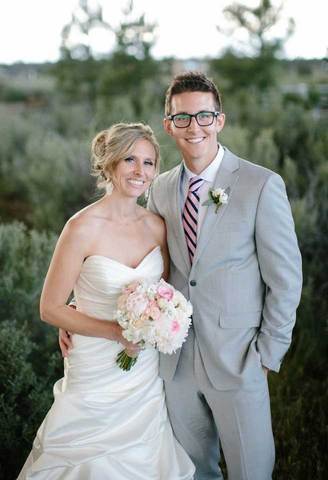 A fire truck rolled up at Rock Spring Ranch near Bend with sirens blaring Saturday and the wedding party was told to evacuate, The Oregonian reported.

Michael Wolber called it “the most beautiful ceremony either of us could have ever imagined.” He and his wife, April Hartley, live in Aloha and both work at Nike Inc.

“It’s terrible to be evacuated from your own wedding,” said Lisa Clark, a fire information officer with the Central Oregon Interagency Dispatch Center. “But it’s a story for the rest of their lives and nothing that could be duplicated.” source


Firefighters were probably sympathetic to the wedding party with the disruption and permitted the quick ceremony.
POST NOWTWEET NOW