Grain of salt urban gossip web outlet, MediaTakeOut is claiming that they spoke to an employee at Robert Wood Johnson Hospital, the facility housing crash victim Tracy Morgan, and were informed that one of Morgan’s legs may have to be amputated. 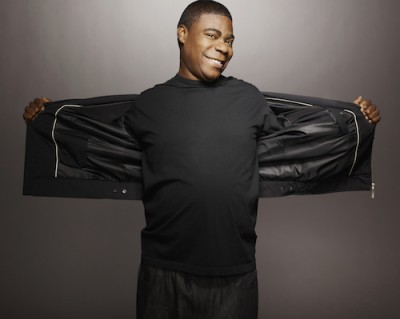 On the condition of anonymity. Here is what they said, “[Tracy] suffered a number of traumatic injuries, the most serious is his leg. It was crushed during the accident. [Doctors] are working hard to save his leg, but it looks like they may have to amputate.” Wow. We’re told that other than the leg, they expect Tracy to make a full recovery. source

We don’t usually say this, but let’s all hope MTO flubbed this one.