Kevin Roper TURNS HIMSELF IN Over Tracy Morgan Fatal Wreck 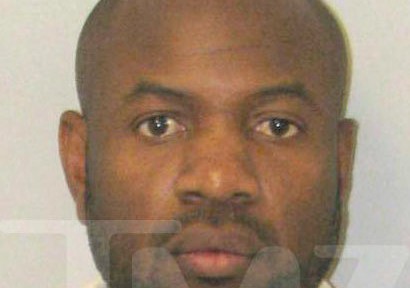 Kevin Roper, the who drove his Walmart issue 18 wheeler into the rear end of Tracy Morgan’s limo-bus turned himself in Saturday night after being charged with death by auto.

He was processed and released after bonding out.. 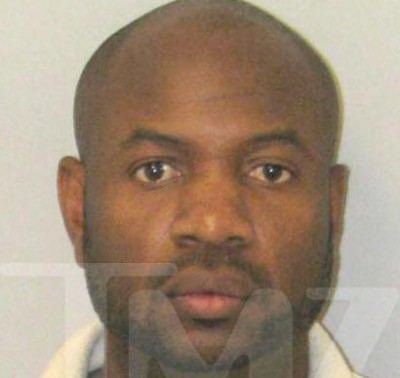 Morgan was riding in a limo bus on the NJ Turnpike on his way home from a gig when it was rear-ended by an 18-wheeler and overturned.

One person died in the crash — Jimmy Mack McNair, a comic who was a passenger in Tracy’s limo. source