MSNBC says its host Lawrence O’Donnell was injured with his brother Michael in a taxi accident Saturday while vacationing out of the country. The network didn’t specify where the accident occurred. 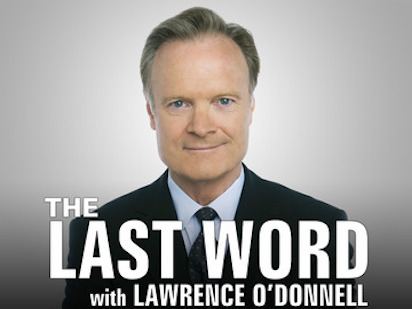 The two were transported back to the United States – Lawrence to New York and Michael to Boston. They are both under the care of doctors and are expected to make a full recovery, the network said.

O’Donnell will be off the air for several weeks as he recuperates. MSNBC said Alex Wagner is scheduled to sub for him on “The Last Word” on Tuesday, with Ari Melber filling in Wednesday and Thursday. source

A political analyst, journalist, writer and producer, O’Donnell has hosted “The Last Word” since 2010. It airs Mondays through Thursdays at 10 p.m. Eastern time.