Back in 2012, Colleen Cudney was convicted for drunken driving. As part of her punishment, she was put on probation, and so on the day after St. Patrick’s Day, the 22-year-old was ordered to come to her Westland, Michigan probation office for a random breathalyzer test. She managed to pass it and celebratedthe good news on Facebook. That Facebook post, as WDIV Local 4 News reports, was a pretty stupid move. 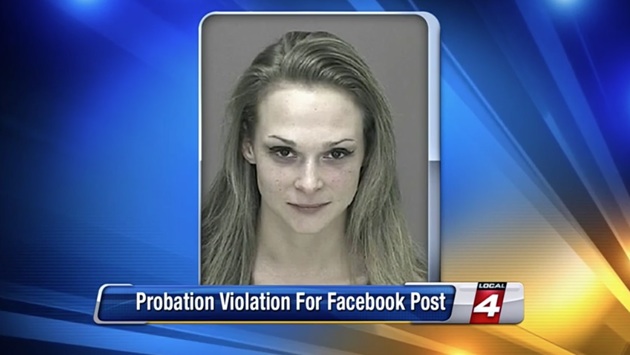 Investigators told WDIV she posted, “Buzz killer for me, I had to breatalyze this morning and I drank yesterday but I passed thank god lol my dumba**.” There’s a lot of problems with this status update. Why don’t we go over them? 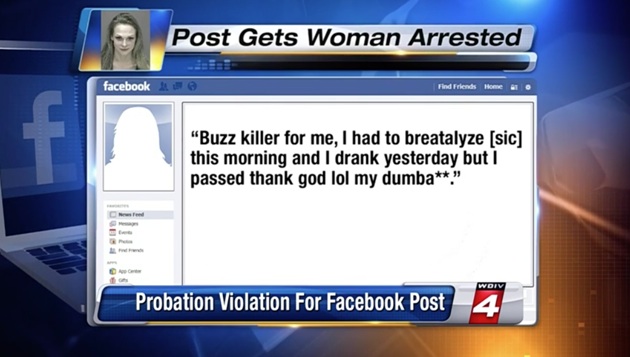 Hanging up the phone on the probation official was a probation violation. And to think, her probation was set to end in a few weeks. Colleen Cudney will be back in court on April 1 for a probation hearing and faces up to 3 months in jail.