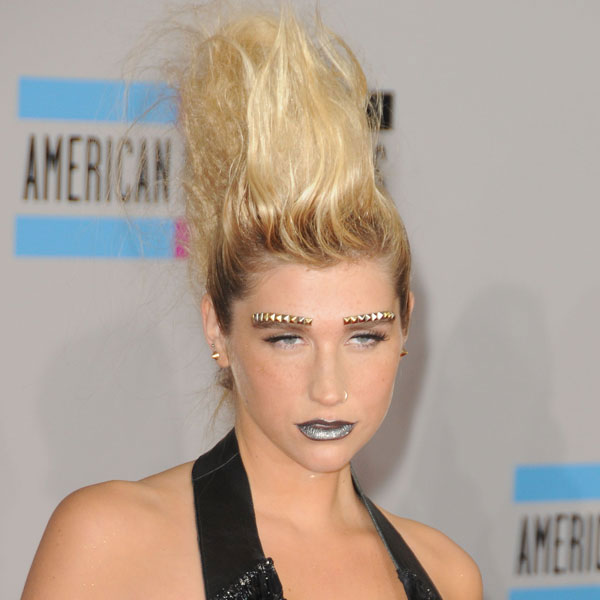 Demi Lovato is sending pearls of wisdom to Die Young singer, Ke$ha, after the fellow pop star wound up in rehab, reports RumorFix.

Lovato offered her support for the singer during an interview at a pre-Grammys party.

“Yeah, I wish her the absolute best and I think she is doing a really great thing for herself. It’s really great when you take time out of a schedule that everybody wants you,” the star says.

Demi, who checked herself into rehab in 2010, continues, “There are so many things, you work so hard and then you kind of forget about yourself, and you don’t really get to treat the things that everyone has like stress. You just kind of throw yourself into work,”

Taking a look into her own past, the former Disney star reveals, “When I took that experience, I needed it to live. It taught me a lot and it helped me a ton. I wish her the absolute best. She’s a really sweet girl and she’s going to be fine.”

Ke$ha checked in to an Illinois facility on January 3rd for an eating disorder.