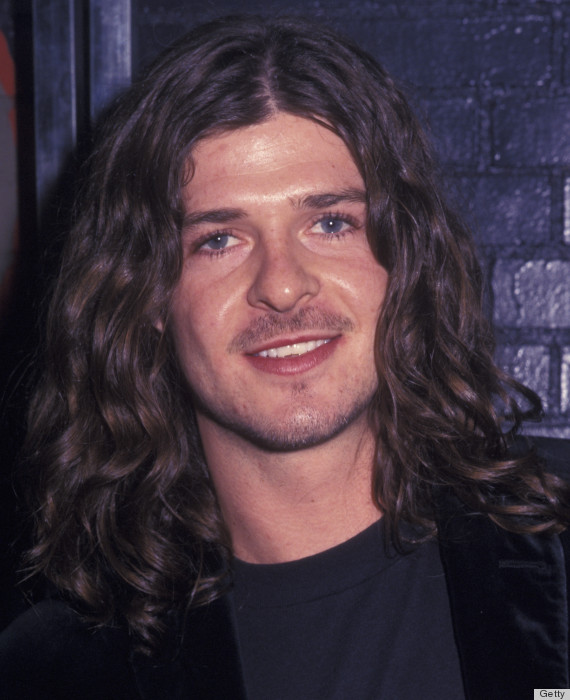 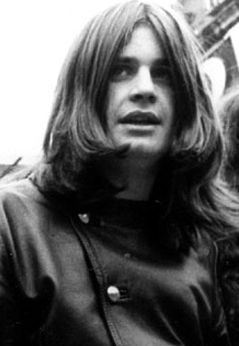 While we can’t argue with this half-truth, we would like to reintroduce the Robin Thicke we fell in love with. Thicke was a long haired hippy! 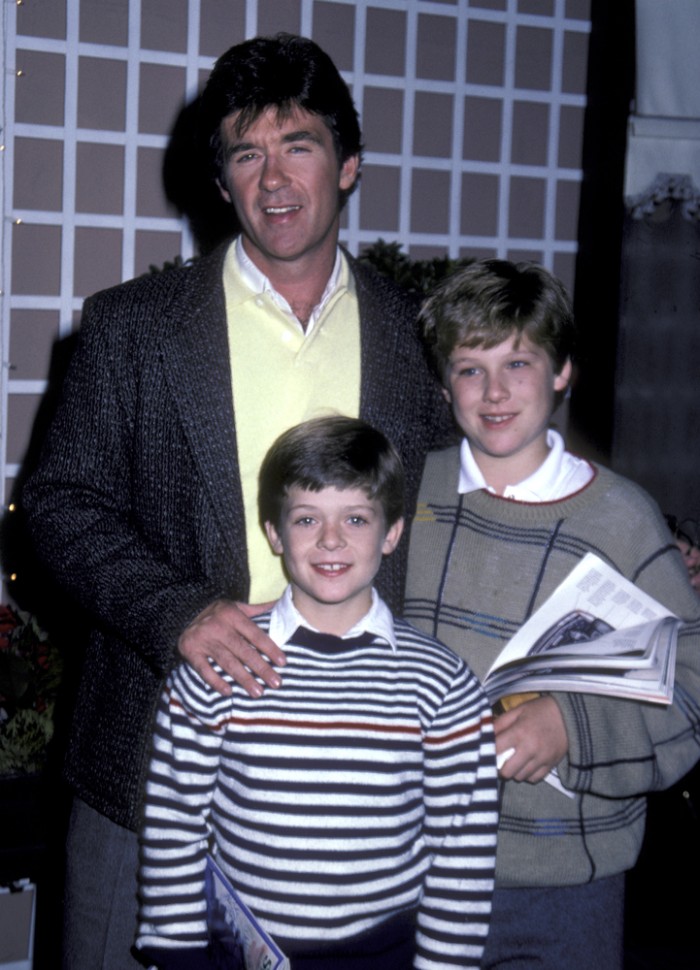 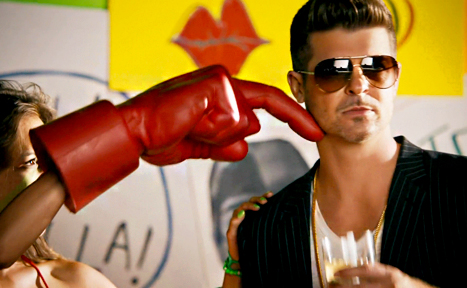 The Gayes had accused EMI of not pursuing a copyright infringement case against Thicke because “Blurred Lines” has similarities to Gaye’s “Got to Give It Up.”

A Los Angeles judge on Tuesday granted Nona Marvisa Gaye and Frankie Christian Gaye’s dismissal of their lawsuit against EMI, which is owned by Sony/ATV Music Publishing. Documents say the Gayes’ and Sony have an agreement and claims against Sony can’t be brought again.

A representative for the Gaye family said the terms of the settlement were confidential.

Dueling lawsuits between the Gaye family and Thicke remain active.