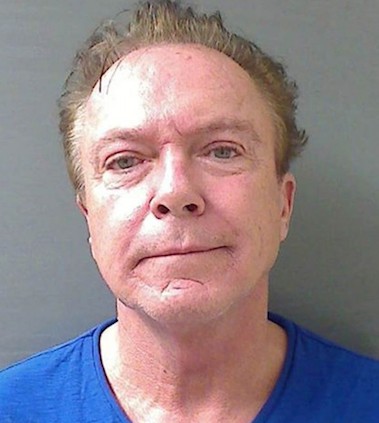 CHP says Cassidy, 63, was pulled over Friday night near Los Angeles International Airport after an officer spotted him making an illegal right turn against a red light.

The former teen heartthrob was arrested after the officer smelled alcohol in the rental car.

The Sheriff’s Inmate Information Center says Cassidy was released Saturday morning on $15,000 bail and is scheduled to appear in court Feb. 5.

Cassidy appeared in TV’s The Partridge Family from 1970 to ’74 and was a recording star and teen idol. 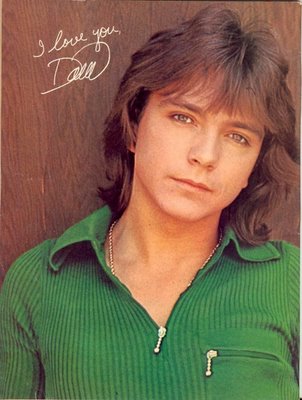 Calls seeking comment from Cassidy’s publicist were not immediately returned.