The Partridge Family lead singer, David Cassidy, was pulled over and arrested on a single count of felony for driving while intoxicated while visiting Schodack, N.Y 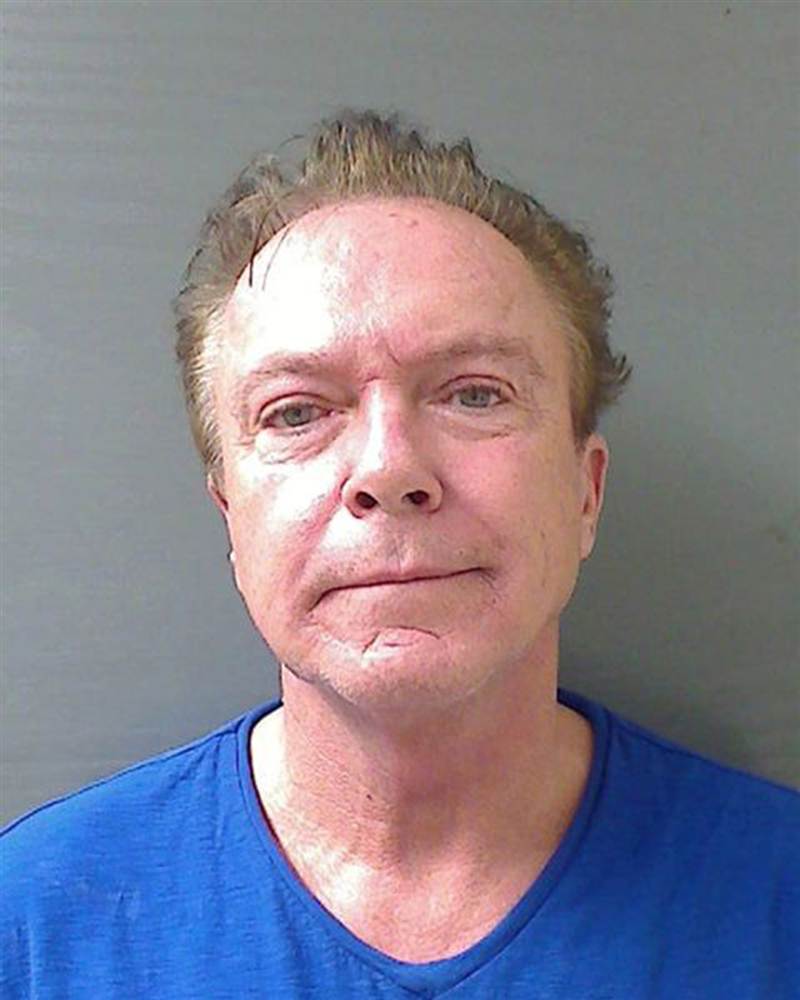 According to authorities, Cassidy failed to dim his headlights when approaching a DWI checkpoint,

“When that happens, it’s obvious the driver could be intoxicated,” said cops. “And, in this case, he certainly was.”

According to NBC, Cassidy, 63, allegedly had a .10 percent blood alcohol content when he was arrested.

The former actor was charged with felony DWI and failure to dim headlights, and was transported to Rensselaer County Jail where he posted $2,500 bail. Cassidy told police that he was passing through Schodack while on vacation with his fiancée, Peter said.

“He got off at the wrong exit,” Peter said. “He was a gentleman the whole time. His fiancée was not intoxicated so we allowed her to take the vehicle.”